Business Insider Has No Idea Where Money Comes From

I love some things about Business Insider.  Mostly its great headlines.

Unfortunately, sometimes its writers show an ignorance of basic economics in their rush to catapult Obama to a second term.  Joe Weisenthal is just the latest example.

Joe tries to claim that economic recovery in the US is retarded by loss of public sector jobs. 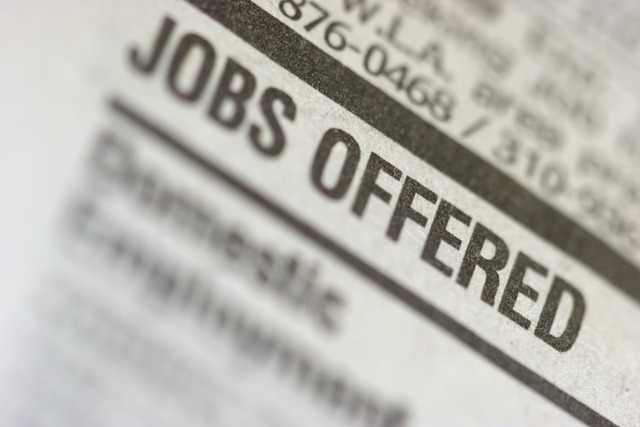 What Joe doesn’t seem to get is this:  the private sector pays for those public sector jobs.

I’ll break it down for the journalism majors.

The only thing  that governments produce that the market values is security****.  People will pay for military, intelligence, police, fire, and prisons.  That’s why the founders and the philosophers they quoted talked endlessly about government’s limited role of preserving liberty, peace, contracts, and safety.   So the market will pay for those things.

**Everything else government does is overhead.  **

In good times, the people who actually produce our GDP,  private sector workers plus government security workers, put up with massive, overbearing government overhead.  We shouldn’t but we do.

When times get bad, though, we stop paying for the luxury of government overhead.  The private sector can’t afford to pay for government services that the market refuses to buy from private providers.

The charts Weisenthal posted are meaningless.  They show only that a bloated public sector is shrinking as the market refuses to support wasteful government programs and bureaucracies.  Considering that  government employees earn double what private sector workers make, anyone can understand why this country’s producers have had it with big government.

Bottom line: government work does not grow the economy, except for security, so every job gained in the public sector is future opportunity denied in the overall economy.

Who Killed the American Job Machine

Maureen Dowd’s having trouble slathering make-up on her favorite pigs these days. Her President—the man for whom she surrendered all pretense of intelligence, wisdom, and self-control—is flailing. And Maureen Dowd is going all wobbly. Wobbly on Obama. Wobbly on America. Wobbly on life. Here’s an exceprt: On the razor’s edge of another recession; blocked at every turn by Republicans determined to slice him up at any cost; starting an unexpectedly daunting re-election bid; and puzzling over how to make a prime-time speech about infrastructure and payroll taxes soar, maybe President Obama is wishing that he had thrown the game.

The world&rsquo;s economy&ndash;including BRICs&ndash;is collapsing. The problem is debt, and the youth will set us free. Even if that&rsquo;s a very painful liberation.

You'll Never Guess Who's About to Become Obama's Biggest Nightmare

In 2008, we heard all about the youth movement for Obama. We heard that the enormous Millennial Generation, born between 1982 and 2001, would destroy the GOP and everything America once stood for&ndash;like jobs, family, faith, and hard work. And when Obama won, many believed the tales of the Obama Youth. But many were wrong. Voters under 30 have had it with vague promises and glittering bullshit from that punk from Chicago.