We heard it repeatedly during the Iraq wars: air power alone cannot win. You must take and hold ground in war. 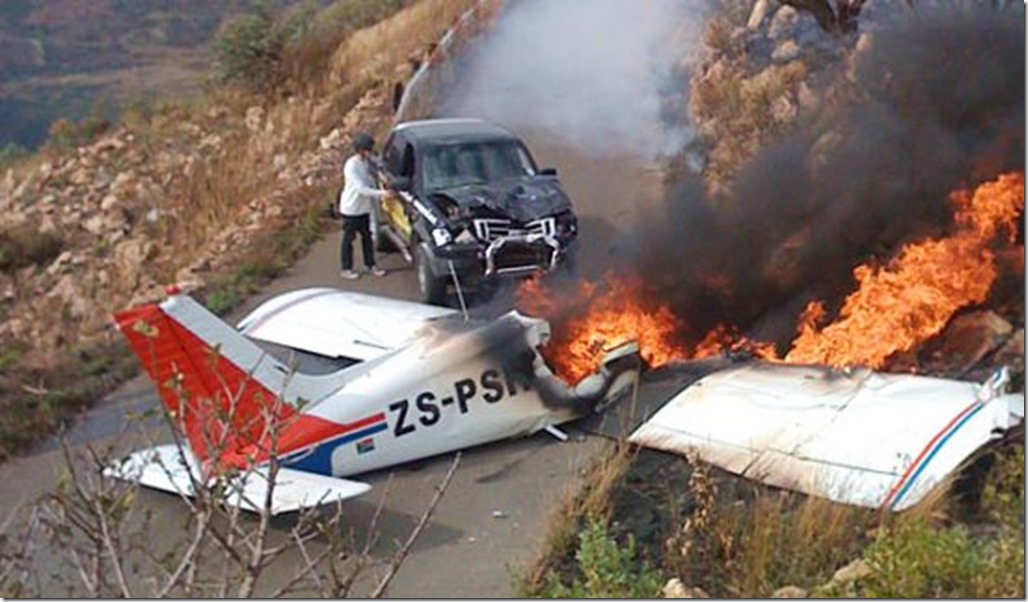 The same is true in political combat. For years the GOP upset Democrats at all levels through superior ground games. Typically, this process involves:

Rove’s fundraising ability for 2012 relied on a flawed understanding of what happened in 2010.

During the Tea Party revolution of 2010, Rove targeted key markets with television ads late in the race. The vast majority of the races Rove targeted were winners for the Republicans. It was that fact that led some donors to trust Rove with as much as $30 million each for 2012.

Apparently, not even Rove grasped the difference in the two elections. In 2010, Rove focused on House and Senate races where Republicans were already ahead. In 2010, groups like** American Majority Action** and Freedomworks put unprecedented numbers of boots on the ground in these districts long before Rove every showed up.

The traditional pollsters missed 2010 because they underestimated conservative enthusiasm and over estimated Democrat enthusiasm. So when Rove’s bets paid off, it looked like he was a genius.

He was: in betting, not in strategy.

Jump ahead to 2012. Voter enthusiasm was down across the board. The money for ground warfare was diverted to Rove’s air campaign. And, unlike 2010, the full force of the DNC powered Obama’s re-election bid.

**While Rove and Romney identified television markets, Obama identified and mobilized new voters. **While our phone banks focused on the people on the voter rolls, Obama’s team grew the voter rolls. One observer said that Obama mobilized voters that Romney didn’t know existed.

We Can Fix It

We will win in 2014 and 2016 if we understand the failures of 2012. We need to shift spending from television and Super PACs to technology and people.

Next, we need to invest in systems that support the people above. These systems have to work, they have to work well, and they have to support MODERN marketing strategies, not Y2K-era web sites.

After that, we need funding for the largest GOTV campaign in history. People don’t like phone-banking and door-knocking, and they have plenty of alternatives today. Our campaign offices need to be fun, inviting, entertaining, or people just won’t come out.

Finally, grassroots organizations need to spend far less time in their affinity bubbles talking to themselves nit-picking over minor policy differences. We need to put down our dog-eared copies of  our favorite books occasionally and get involved in spreading ideas in the language and context of 21st century America. And we have start advancing a few big ideas rather than a bunch of little policies.

We Need New Thinking and Funding

A lot of people on Twitter and Facebook are talking about doing what we’ve been doing, only harder. That won’t work. Grassroots conservatives burned themselves out in 2009 and 2010 working hard. And in 2012, the fatigue showed.

**We need to look beyond politics to see how winning campaigns work. **Look at advertising and marketing. Look at Hollywood and the online game worlds. Look to experts in consumer behavior and neuroscience. Stop looking inside the damn knitting circles of like-minded people.

If you want to help, register on this site. I’ll be talking a lot more about the strategy in Missouri.

Part 2 of 3 | Read Part 1 | Read Part 3 What is Todd&rsquo;s real crime? He&rsquo;s a damaged candidate, sure, but he is not a damaged man. He was wrong, but** he erred on the side of life**. It says something about a society and political mood where a man can be disqualified for loving life and God, but another man celebrated for enabling the slaughter of living children with surgical scissors through the base of their skulls.

Steve Tilley vs. the Constitution

And, he’s back. Missouri House Speaker Steve Tilley (R-Perryville) has signed onto legislation designed to circumvent the Electoral College in presidential elections. Like his position on embryonic stem cell research and the national debt, Tilley seems far out of step with Missouri’s Republican base on this. And this guy wants to be Lt. Governor? Please. This might be old news to some. I see that Big Government’s Josie Wales blogged about the national effort last August.